It is not always easy to differentiate between these definitions and concepts, which are sometimes used, mistakenly, interchangeably.

Affectional identity, gender, and sex have been historically confused within the larger society, as well as within the counseling and counselor education fields. Confusing these concepts is a common mistake that often leads to inaccurate assumptions.

Understanding and acknowledging differences between affectional identity, gender, sex, and sexuality is both practice of competence and respect for a client or student’s identity. It is not at the discretion of counselors to impose our own assumptions about others identities onto those who are seeking our help. 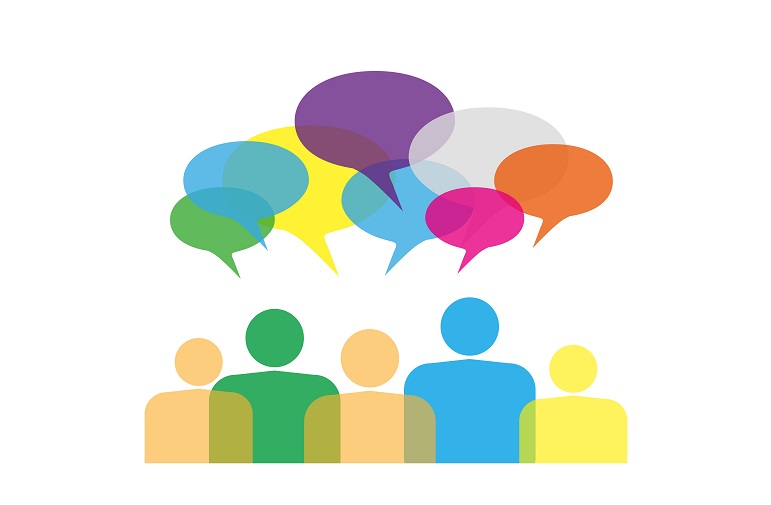 Sex, gender, and affectional identity are defined below and should be used appropriately with clients and students to avoid misgendering or inflicting harm.

Sex (noun): A classification of a person as male or female or intersex, typically assigned at birth based on a cursory examination by a medical or birthing professional.

Gender (noun): The feelings, attitudes, and behavior associated with a person’s sex, which typically represent cultural concepts of masculinity and femininity. In many cultures, a third option is also recognized. Gender can be a key part of someone's identity (termed gender identity), and can be expressed outwardly through one's physical appearance, behavior, mannerisms, or interests. All these concepts (gender, gender identity, and gender expression) may correspond or they may diverge greatly within a person.

Affectional Identity (noun): The direction in which one is predisposed to bond emotionally, physically, sexually, psychologically, and spiritually with others. This alternative term is meant to replace sexual orientation, which can overemphasize sexuality in the bonding and relationship process.

So while someone has a sex designated at birth (male, female, or intersex), they do not develop a sense of their own gender (their sense of self and fit within cultural context of gender identities and roles) until somewhere between the ages of 18 months to 4 years of age.

Later, youth begin to have indications of their affectional identities, learning to whom they are naturally physically, emotionally, and romantically attracted. This usually occurs towards lates childhood and early adolescence.

Finally, sexuality, which encompasses a wide variety of feelings, experiences, and behaviors surrounding sex, attraction, sensuality, and bonding, develops around puberty and throughout adulthood. These are separate constructs that can develop on different trajectories for every person. 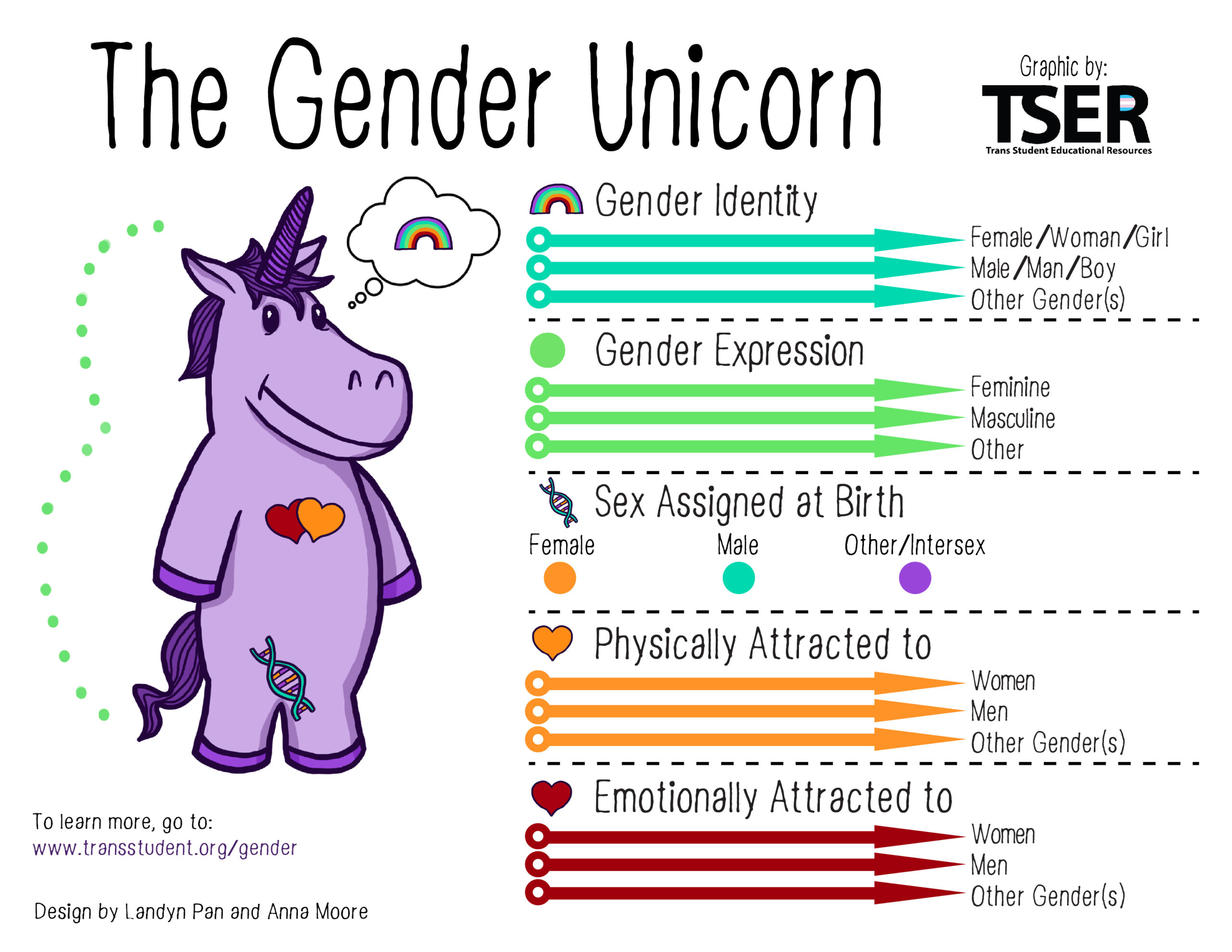